A bigger haul this week than last, with an installment of the main Secret Wars series plus seven tie-ins from Marvel; no DC debuts, but there were eight first issues from indy publishers that caught my eye, plus the usual suspects from ongoing books. Come by the brand-new All About store at 24 W. Camelback and check these out: Secret Wars #4 — Writer: Jonathan Hickman;  Art: Esad Ribic;  Colors: Ive Svorcina Secret Wars: Red Skull #1 (of 3) — Writer: Joshua Williamson;  Art: Luca Pizzari;  Colors: Rainier Beredo Secret Wars: A-Force #2 (of 5) — Writers: Marguerite Bennett and … Continue reading → 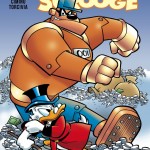 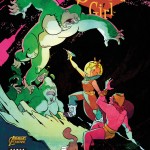 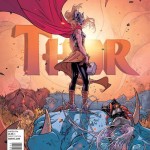