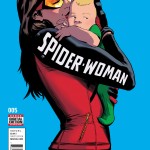 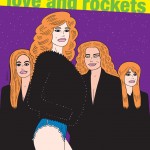 Love and Rockets: New Stories #8 — Creators: Gilbert and Jaime Hernandez This yearly dose of new Hernandez Brothers’ work is always cause for celebration — very few creators can say they’ve been chronicling their creations’ lives for thirty years, aging them in real time (you’d have to go to daily newspaper strips like Gasoline Alley or For Better or for Worse to see anything similar, and neither of those is still publishing new material), and both brothers are still capable of tremendous storytelling. Gilbert’s the more operatic, as the many descendants of his Palomar character Luba follow film careers … Continue reading → 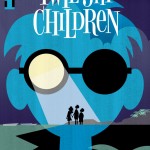