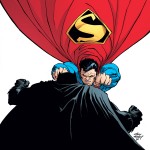 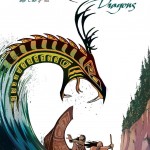 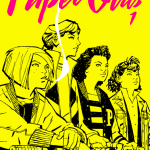 So: A bunch of new Marvel #1s, a couple of Secret Wars mini conclusions, an actual Secret Wars main-story issue, ten indy debuts, and some other stuff too. Let’s look: All-New All-Different Marvel Point One #1 — Creators: Various A-N A-D Marvel Point One is one of those introduce-all-the-new-comics promos (although, even at 64 pages, isn’t $5.99 kind of pushing it for a book you really really  want readers to buy…?), with a wrap-around story involving the older-meaner-Hulk character The Maestro and The Collector teaming up to evaluate potential combatants for the new Contest of Champions book; it’s by Al … Continue reading → 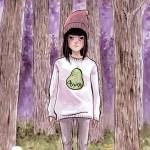