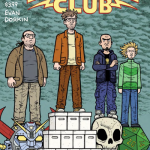 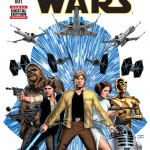 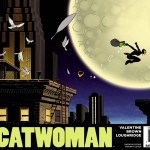 The Sandman: Overture #4 (of 6) — Writer: Neil Gaiman;  Art: J. H. Williams III;  Colors: Dave Stewart Shadow Show: Stories in Celebration of Ray Bradbury #2 (of 5) — Writers: Neil Gaiman; Audrey Niffenegger;  Art: Maria Frohlich; Eddie Campbell Another huge week of decent comics (Merry Christmas to us!), starting with two by Neil Gaiman. Sandman: Overture began slowly, but has built nicely, and in this issue really takes off: the J. H. Williams III art manages to pack a lot of visual information into imaginatively-laid-out pages that are like a pop-up book — you could study them for hours … Continue reading →