All About Books and Comics is proud to be hosting Jaime Mendoza from DC Comics on Wednesday, March 27th from 10 am – 12 pm. Jaime is the inker on Detective Comics #1000’s first and main story over Doug Mahnke’s pencils and will be signing autographs from 10 am to 12 pm on New Release Wednesday!  Jaime is also the inker on the covers of Detective Comics #’s 994 through #999 leading up to the historic issue of Detective #1000.

Jaime Mendoza has been working in the Comics Industry for 24 years and has produced work for nearly all the major comic companies. He got his start in 1994 for Rob Liefield’s Extreme Studios and Image comics.

Since then he has worked at Marvel and DC as well as Image and Dark Horse Comics. Several Marvel titles he has inked are Uncanny X-men, Ultimate X-men and Fantastic Four, Heroes for Hire and New Avengers.

Most notably he has been a long time collaborator with Chris Bachalo on his Uncanny X-men run, Amazing Spider-man, Wolverine and the X-men, and more recently Dr. Strange. Jaime also did a long run with Mark Brooks on such titles as Arana, Cable, Deadpool, New X-men, Ultimate X-men and Ultimate Fantastic Four to name a few.

He is currently working with Doug Mahnke as the new creative team on Detective Comics by writer Peter Tomasi as they make their run to the historic 1000th Issue of Detective Comics.

At DC Comics Jaime has worked on many titles from Superman to Young Justice and various Batman titles, Arkham War and Green Lantern.

Originally from Texas, Jaime resides in Arizona where he sits at his drawing table producing the best work he can, while loving every minute of it.

As he rarely attends conventions, this will be his first of few shows in 2019 to help celebrate the release of Detective Comics 1000.

Detective Comics #1000 will have 10 variant covers featuring each decade of Batman in Detective. Come early for best selection, and for Jaime’s autograph! 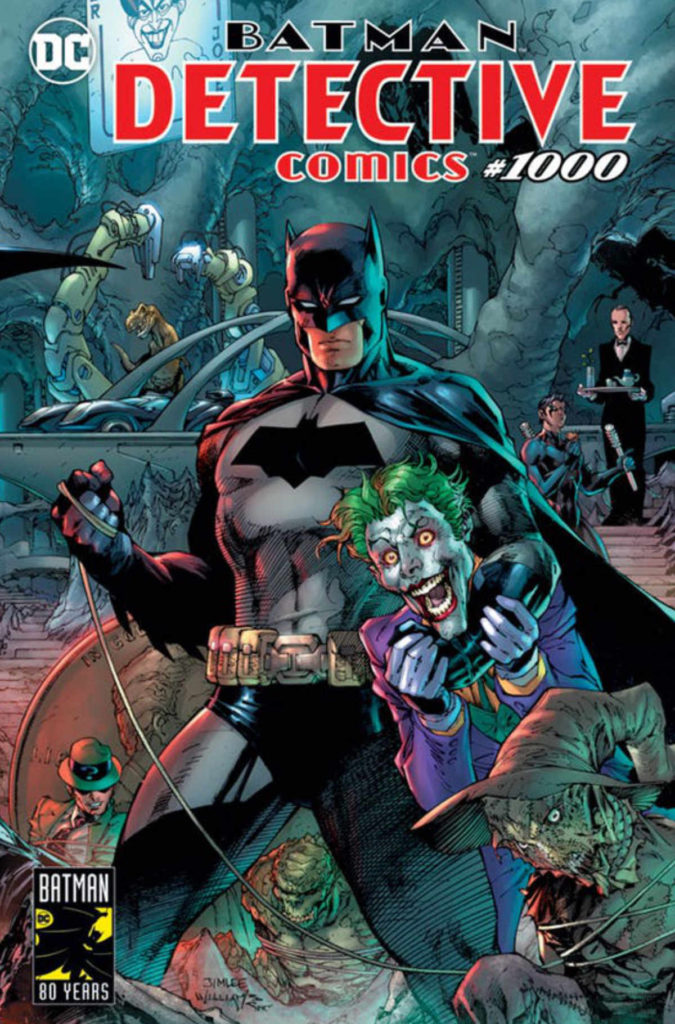 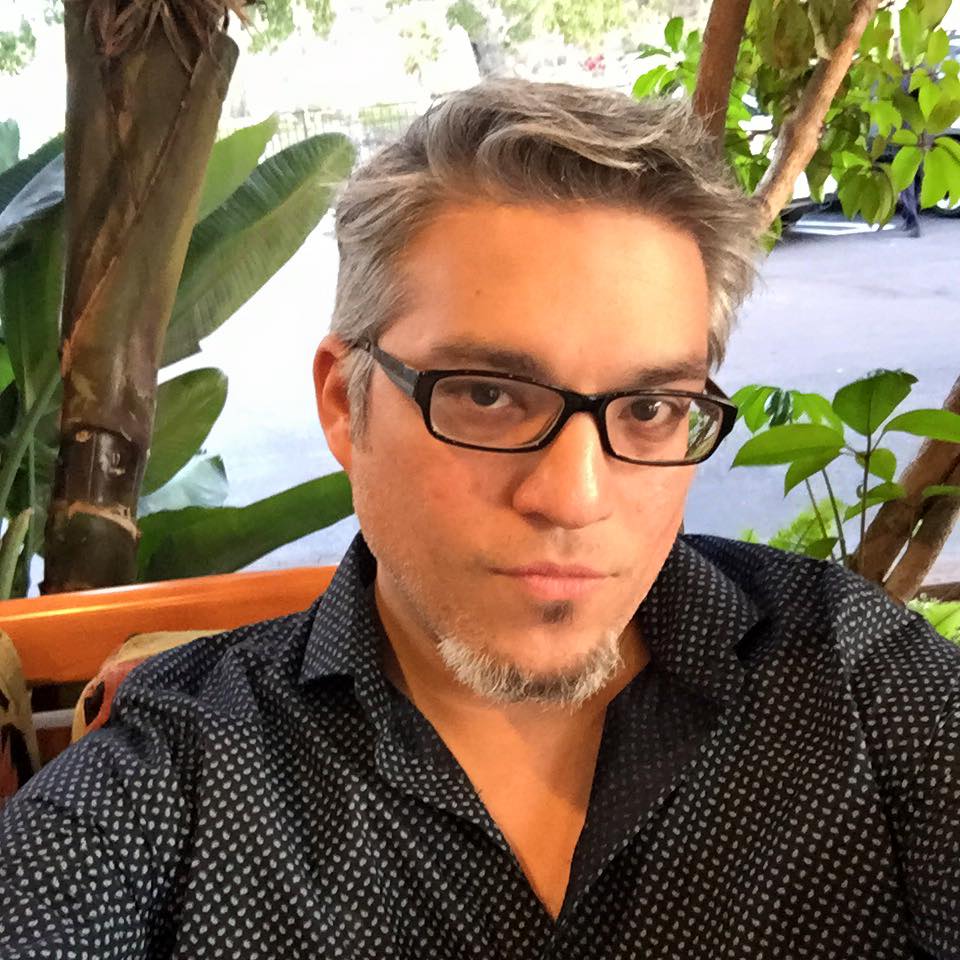